New success rates and the opportunities of receiving funding

Following updates in September 2016 and January 2017, we have new success rates when applying for our grants. The below gives the most recent statistics along with the average (mean) success rate percentage between April and December 2016.

* How can Community Assets have a 100% success rate when it is so competitive? 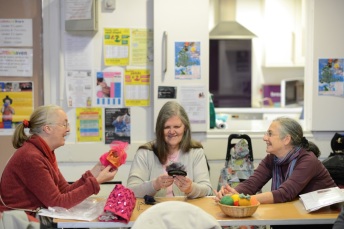 Success rates can change and there are no guarantees

The numbers of stage two applications received will usually be lower than stage one and ‘one-stage applications’. Success rates for stage two tend to be higher as fewer applications will be made to this.

Between 1 January and 28 February 2017, decisions were made on three large grants for improving lives and one Community Assets. All of these were successful. For Scottish Land Fund, 94% of the 16 applications decided on received funding.