We’ve been updating our success rates for the last little while and now can gather the last year together. The below are the decisions we made between 1 April 2016 and 31 March 2017: 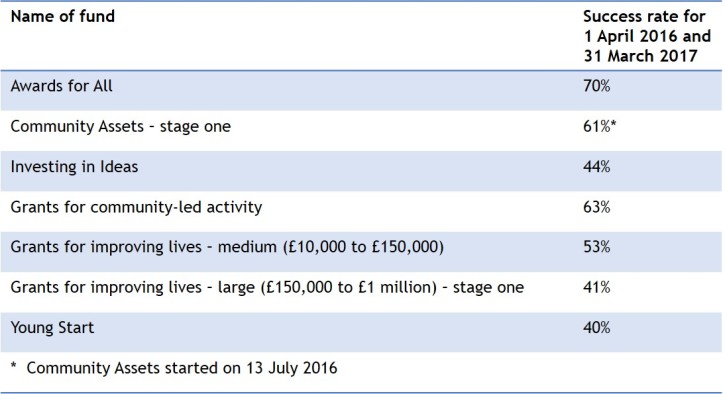 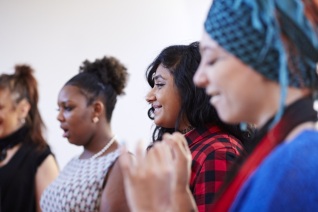 Also, success rates change. If we have an increase or decrease in applications received this will affect how many we can fund.

Overall, it is best to make as strong a case as you can when applying.

Not everyone gets to make an application and these aren’t included in the above success rates. With the majority of our funds an applicant has to contact us to discuss their project/activity. If there is potential, an application will be supplied.

With some of our funds there is a ‘two-stage’ application process. This means if your first application (stage one) is successful you will then receive a stage two application.